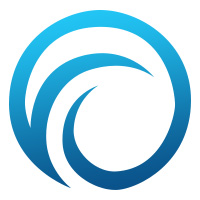 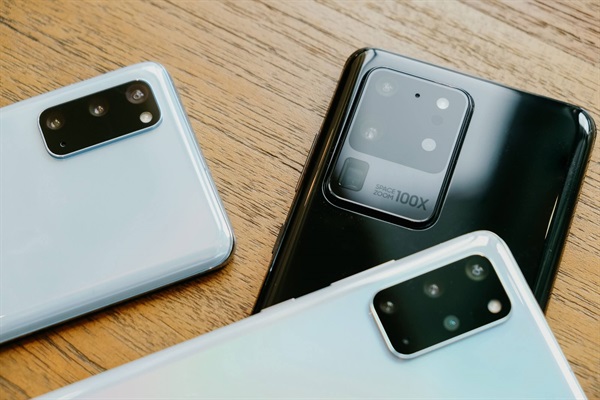 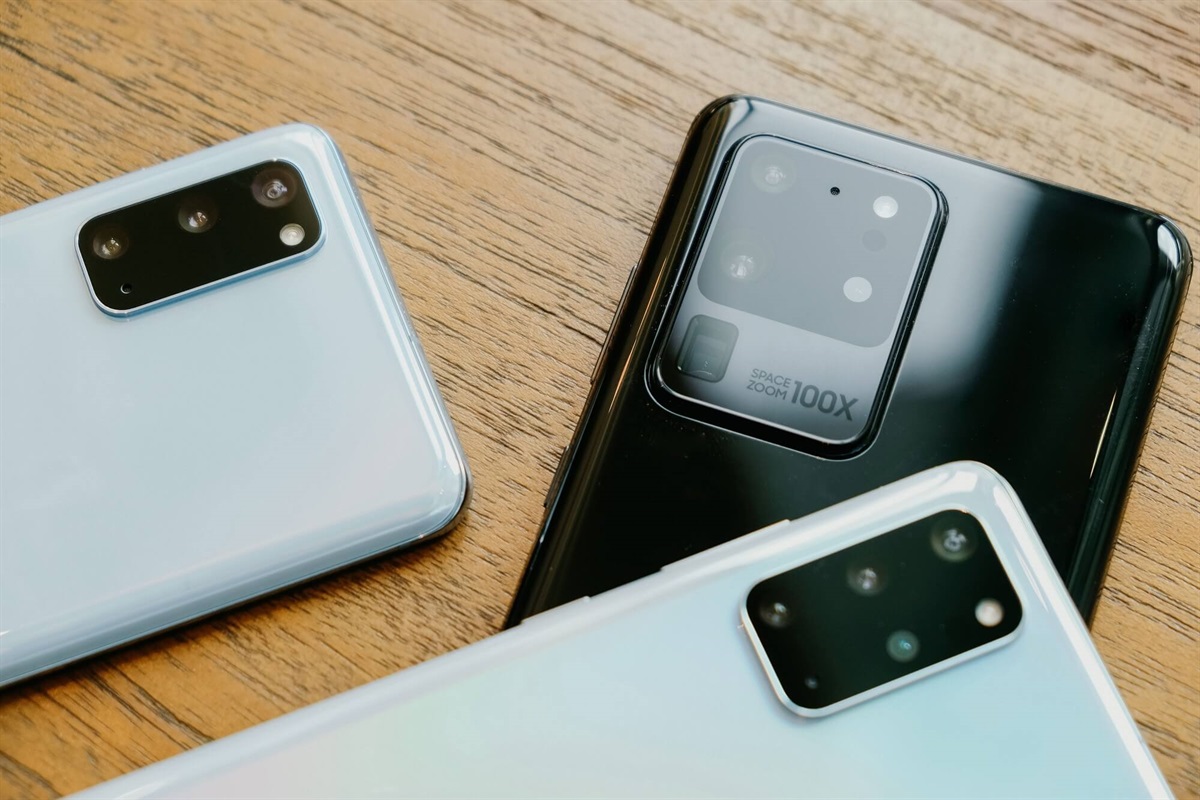 Rumor mill: Samsung likes to remind people that one of the Galaxy S20 Ultra’s best features is its 108MP main camera, but if rumors are to be believed, the next S-series flagship will up this to a massive 150 megapixels.
As reported by SamMobile, a leaker on Korean tech forum clien.net claims that Samsung is testing the camera specs for the 2021 iteration of its S-series handsets, which will either be called the S21 or S30.

All the Galaxy S20 phones feature a 120Hz display refresh rate, the highest in the industry, which makes animations and scrolling appear more fluid and reduces input lag in games, which can give you the edge in competitive games like PUBG and Fortnite.

A new generation of Galaxy S series phones always comes with a newer processor, and the Galaxy S20 is no different. 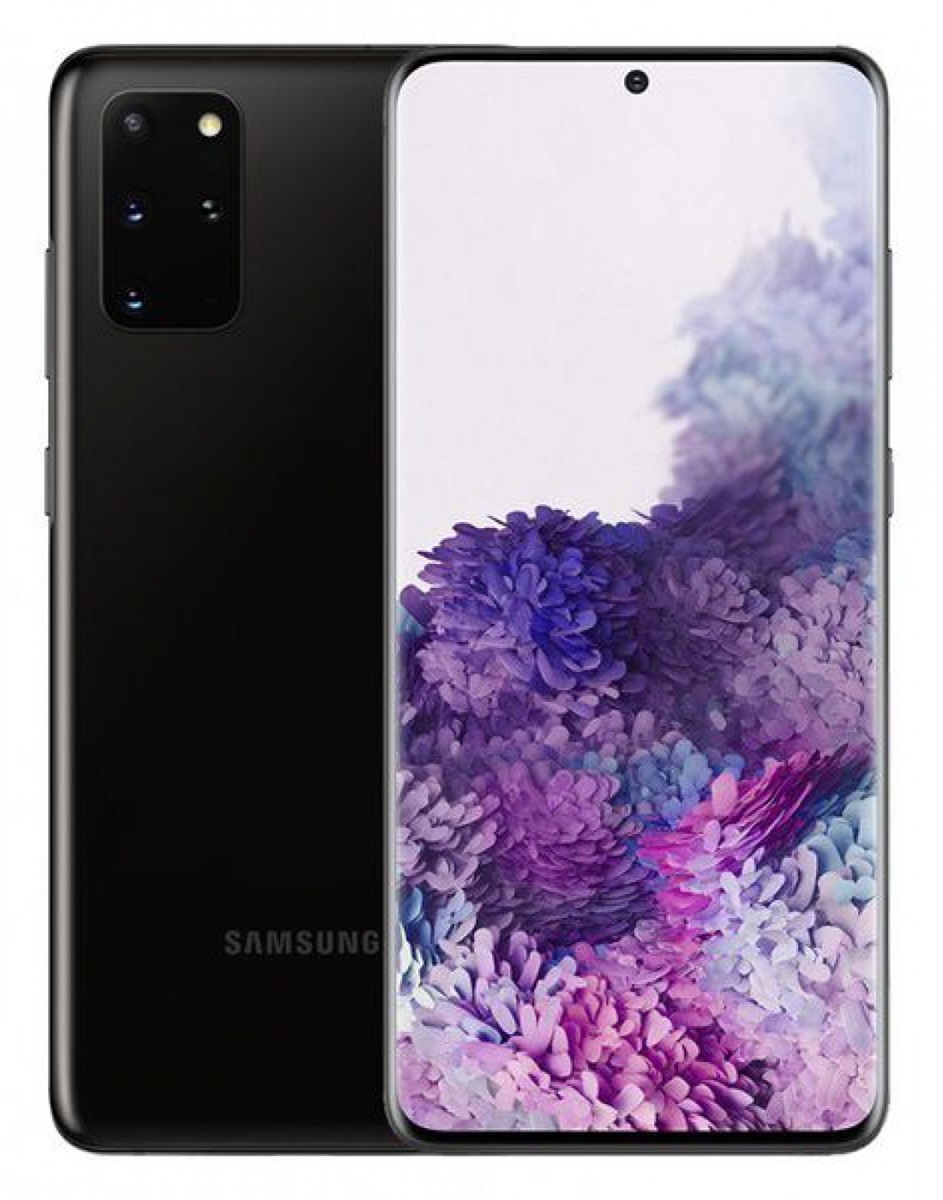 Samsung really upped its game this year in terms of imaging. While the Galaxy S10 and the Galaxy Note 10 were among the best camera phones last year, they were missing high-resolution cameras that can offer slightly more detail and zooming capabilities. This year, the Galaxy S20 series brings higher-resolution camera sensors.

Up to 40MP selfie camera

The Galaxy S20 Ultra trumps most other phones with a 40MP selfie camera with phase-detection autofocus.

The headline feature here is the main camera sensor. Megapixel counts tend to increase with each generation of phones, and it seems the S21/S30 will be no exception, moving to a massive 150MP. The Galaxy Note 20 will arrive first, but it seems the sensor won’t be ready until next year.

A high megapixel count doesn’t guarantee the quality of a camera, of course. The Galaxy S20 Ultra’s snapper has had its share of problems, including an autofocus issue that caused blurry photos when capturing close-up objects, though that’s been addressed with firmware updates from Samsung. We’ve also seen an unusual phenomenon whereby the rear glass shatters for no apparent reason.

Samsung is rumored to be testing the 150MP sensor alongside a 64-megapixel telephoto and 16MP wide-angle sensor, as well as a 3D ToF camera. The next S phone might also come with a 12MP macro sensor, which has so far only been found on the budget Galaxy A-class devices.

The Korean firm is also said to be experimenting with different camera setups for the S21/S30. One of these will have Optical Image Stabilization (OIS) on the main, telephoto, and selfie camera, while the other will place it on the main, telephoto, and ultrawide cameras. It seems Samsung is trying to decide whether consumers would prefer OIS for selfies or ultrawide photos.

The Galaxy S21/S30 might not be the first phone with a 150MP camera. It’s rumored that Xiaomi will launch a handset this Q4 using the same Samsung-made sensor.

This is all just rumor, of course, so take it with a pinch of salt. The next S-series phone won’t appear until February next year at the earliest, so a lot could change before then.

Because you have been inactive, your session is about to expire.